JavaScript is a dynamic language. You can attach new properties to an object at any time. 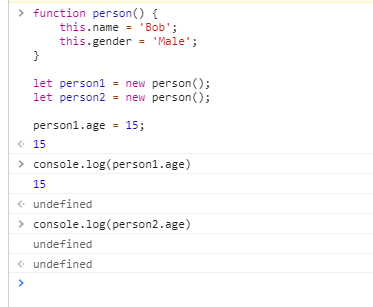 So what to do if we want to add new properties at later stage to a function which will be shared across all the instances?

The answer is Prototype. 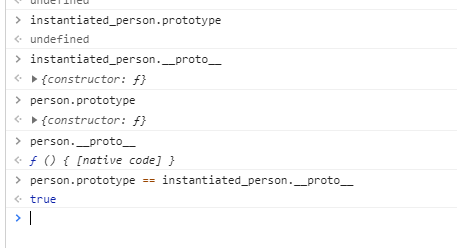 As you can see, eventhough newly setted job property passed onto other newly instantiated objects. 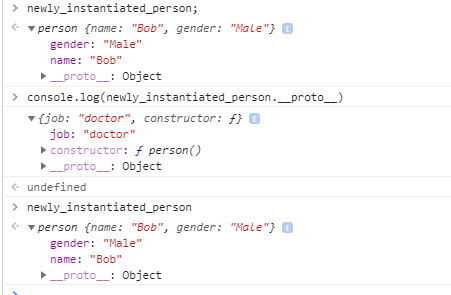 newly_instantiated_object doesnt have the job property directly, it is set by the prototype.

What is Prototype Pollution ?

If an attacker controls the prototype of an object, s/he can inject arbitrary javascript objects, modify, update or controll the objects.

Attacker polluted the prototype and a prototype pollution has occured.

Prototype pollutions need some specific conditions to occur. Therefore, they are pretty tricky to find in the wild.

JSON requests are probably one of the most popular environments we find prototype pollutions in but they are still pretty case dependent.

We see prototype pollution especially in the functions such as, merge, forge, clone, extend, assign etc. 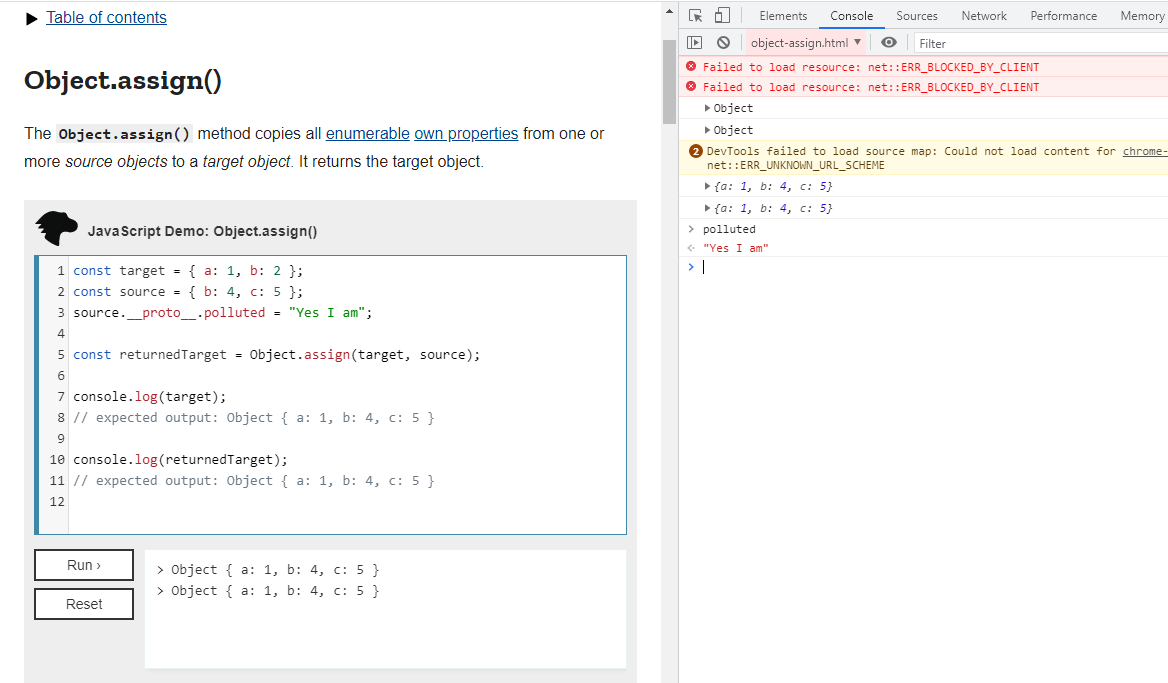 What is the impact ?

As all the javascript objects share the same prototype, an attacker can modify window object and perform Cross Site Scripting attacks. Also we shouldn’t forget that on the desktop applications XSS means RCE.

In this part, I suggest you to visit this link http://ctf.m3.wtf/pplab.html

I’ve prepared a small lab that you can follow along.

After the first iteration of the loop, current becomes the prototype, and the value polluted assigned to property custom

And the value polluted is returned

So this, on its own, is not a big deal. We just achieved a prototype pollution but after some try & error, we can see that we can not actually achieve XSS because window object gets overwritten afterwards. 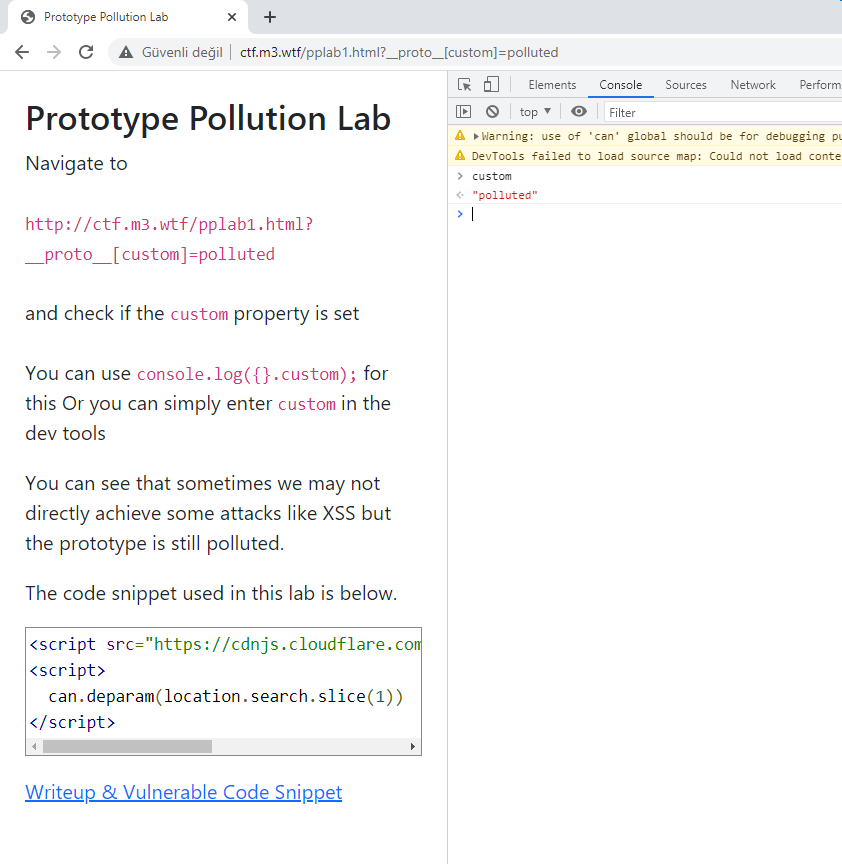 Gadgets are life savers in cyber security. The term gadget is being used in many fields, binary exploitation, web exploiation etc. They help you in the exploitation or they basically help you increasing the impact of the vuln.

There are some gadgets in prototype pollution attacks as well. For example,

If an attacker can somehow access to JS directly. S/he can achieve XSS with the payload below because there is a prototype pollution in this library. However, by design, it is not a security issue.

As the title suggests, yes we can combine two of those scenarios and achieve reliable XSS. If those 2 libraries are being used in the same website. 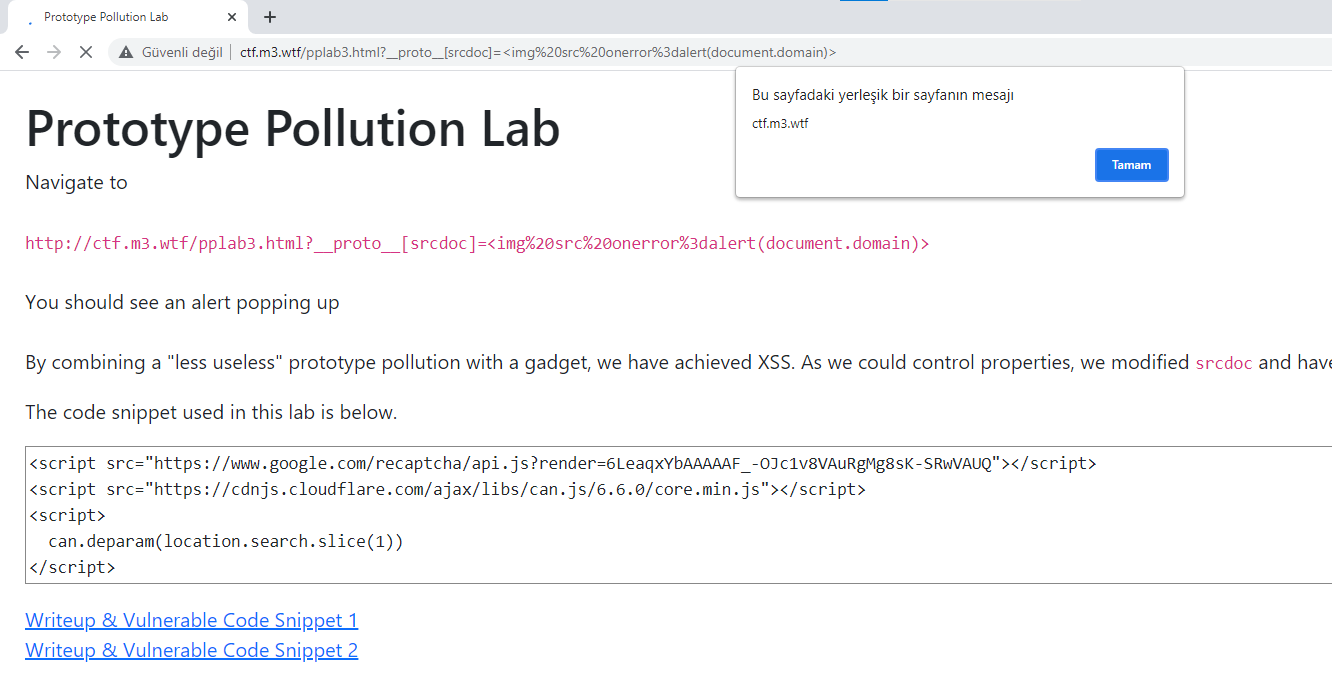 In my opinion, this vulnerability is pretty underrated and needs more attention.

Thank you for reading.

I did my internship at STM this summer. During my internship, I prepared the Web category for STMCTF2021 with 4 challenges. In this blogpost, I will go over them. Hope you enjoyed it ! BountyP...

In this series of blog posts we’ll explore exotic ways of hiding shellcode. “Years of solving stego challenges, had to pay” Part 1: Icons Our main goal is bypassing anti-viruses. We ideall...